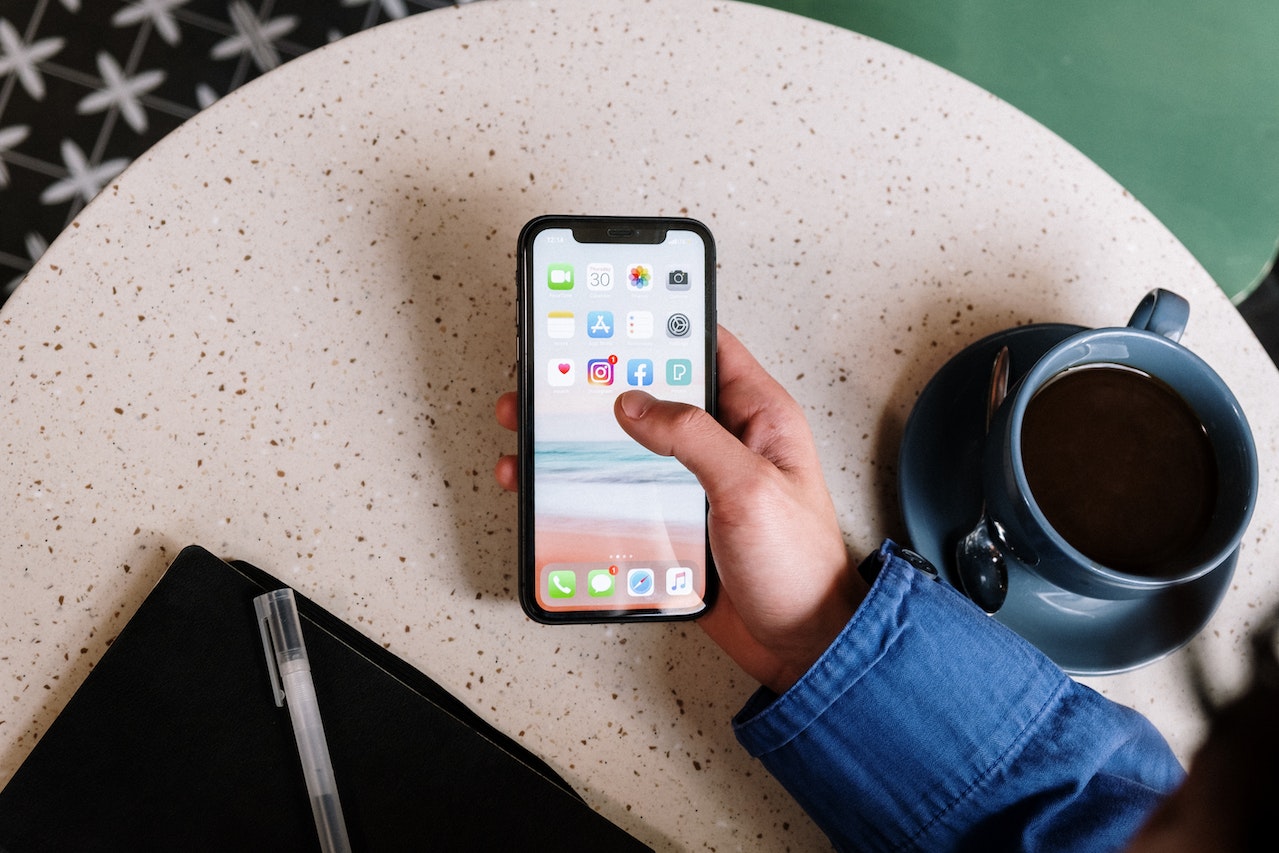 From BeReal to TikTok Now, here’s the social media app news you need to know about!

Think Instagram and Facebook are the only big players in the world of social media? Think again!

There’s a new social media platform on the rise and it’s causing a major shake-up in the world of social media. With a recent trend in authenticity on social media, apps like BeReal have dominated the social media landscape and other platforms are beginning to replicate their strategy.

In case you’ve missed them, we’re diving deep into the most exciting new social media apps on the market (including BeReal and The OG App) as well as what to expect from the new TikTok Now feature. 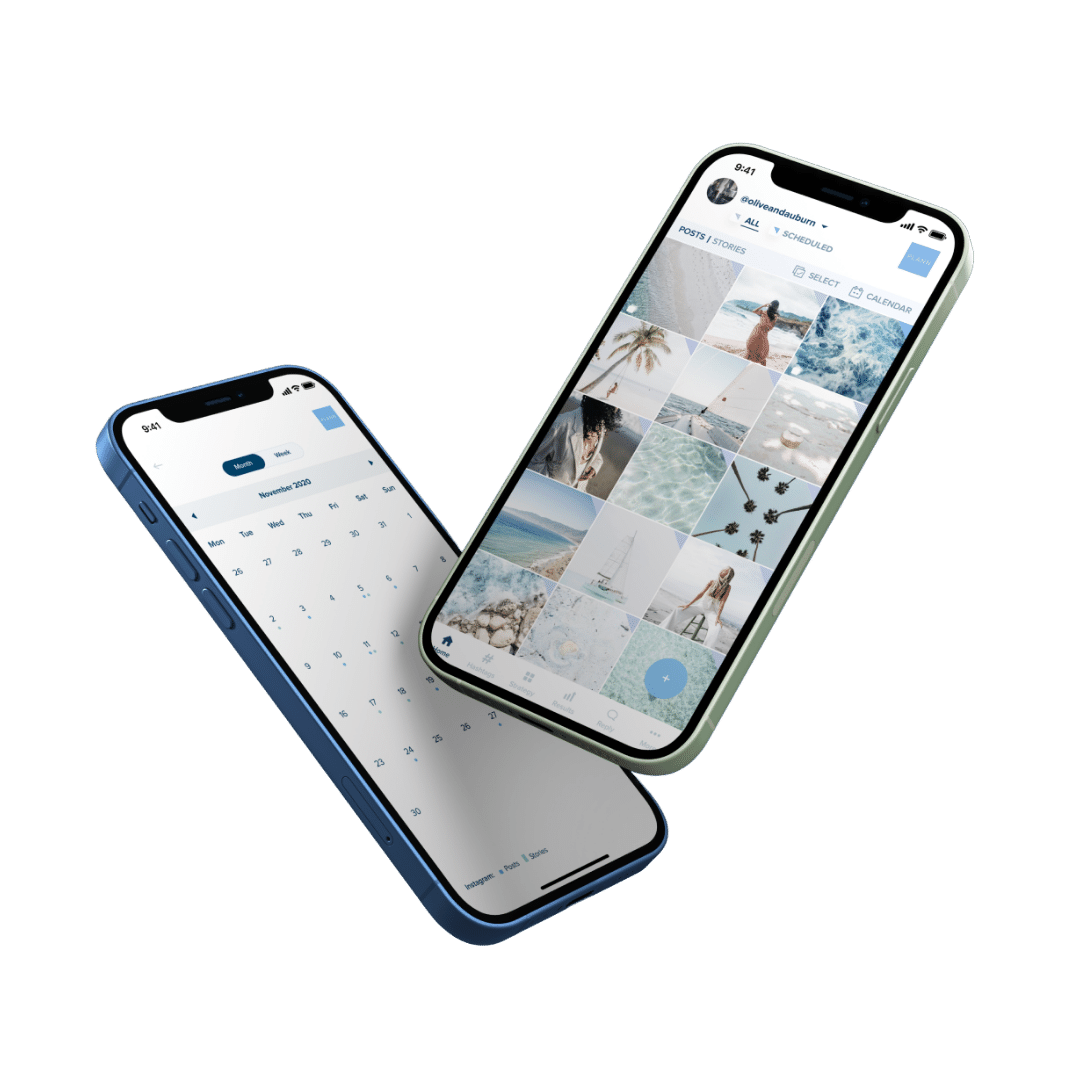 PLAN ON THE GO

Socials anywhere and everywhere with your free Plann App!

App news 1. The rise of BeReal

In case you haven’t heard of BeReal, let’s get you up to speed.

This new social media app has changed the way users discover what their friends are up to in their daily lives. Basically, at different times each day, every BeReal user is hit with a notification to capture and share a photo. The catch? They only have two minutes to post it.

BeReal has gained some major traction amongst Gen Z users. Alongside TikTok, it’s catching up to social media heavyweights Facebook and Instagram as one of the most popular social media apps.

The creator of BeReal, Alexis Barreyat founded the app in response to the dominant social media platforms not producing real-time connections with friends and family. And, Gen Z seems to agree with him.

There’s already been a trend toward rejecting carefully curated feeds that aren’t really showcasing an authentic insight into people’s lives. With no filters and time-sensitive posting, BeReal couldn’t come at a more perfect time.

Basically, it doesn’t matter if you’re working at your desk or watching TV in bed, when that ‘Time to BeReal’ notification pops up, you’ve got to show people what you’re really up to not what you want them to think.

Once you’ve posted your image, users can react to your post by using their RealMoji or a selfie that mimics their emoji reaction.

It’s unclear how sustainable BeReal will be and whether it can cement itself as a dominant social media platform like Facebook, Instagram, and TikTok. But, the rise in popularity of BeReal does tell you something about people craving a more authentic and real way to connect with their friends online.

There’s no better way to explain BeReal’s impact on the social media landscape than with other platforms like TikTok making their own in-app version of BeReal called ‘TikTok Now.’

In a nutshell, TikTok Now offers a new way of entertaining and connecting with others on the platform with daily photos and videos to share their authentic daily moments. With this brand new feature, you’ll be able to record a 10-second video or share a static image following a daily prompt.

TikTok Now is currently available for US users through the TikTok app. However, we predict this feature could be rolled out globally if this tool takes off in the US.

App news 3. An ad-free Instagram feed with The OG App

In recent months, Instagram users have been getting fed up with endless Reels, too many suggested posts and not enough content from the people we follow on our feeds.

But, Instagram users could be getting a new way to view their feeds through The OG App. The app was created as a way to get back Instagram’s original content and format.

The OG App basically recreates Instagram with a home tab, a discover page, and a Reels tab, minus all the unwanted content from accounts you don’t follow.

Plus, it’s got some new features you won’t see on Instagram like creating curated feeds of specific users and the ability to pause feed refresh for 24 hours. This lets users focus on content for that specific day or it can be used as a way to stop yourself from constantly refreshing Instagram.

The OG App isn’t meant to be a new social media app that rivals Instagram. Rather, it’s a way to block ads on your feed and regain control over how you use Instagram to your liking.

You can control your feed by splitting up content into different feeds, for example, a specific feed for your friend’s content, one for celebrities, and one for new – whatever you like.

Clearly, there is a lot of change happening in the social media app world and it looks like things won’t be slowing down anytime soon!

Ready to supercharge your success on social media?

Looking for an all-in-one content creation suite that allows you to manage your social media channels effortlessly? From mapping out your strategy and designing your graphics to saving plug-and-play hashtag sets, you’ll find everything you need inside Plan.

Go on, redeem your 7-day free trial of Plann Plus. If you don’t like it, keep using Plann for free! 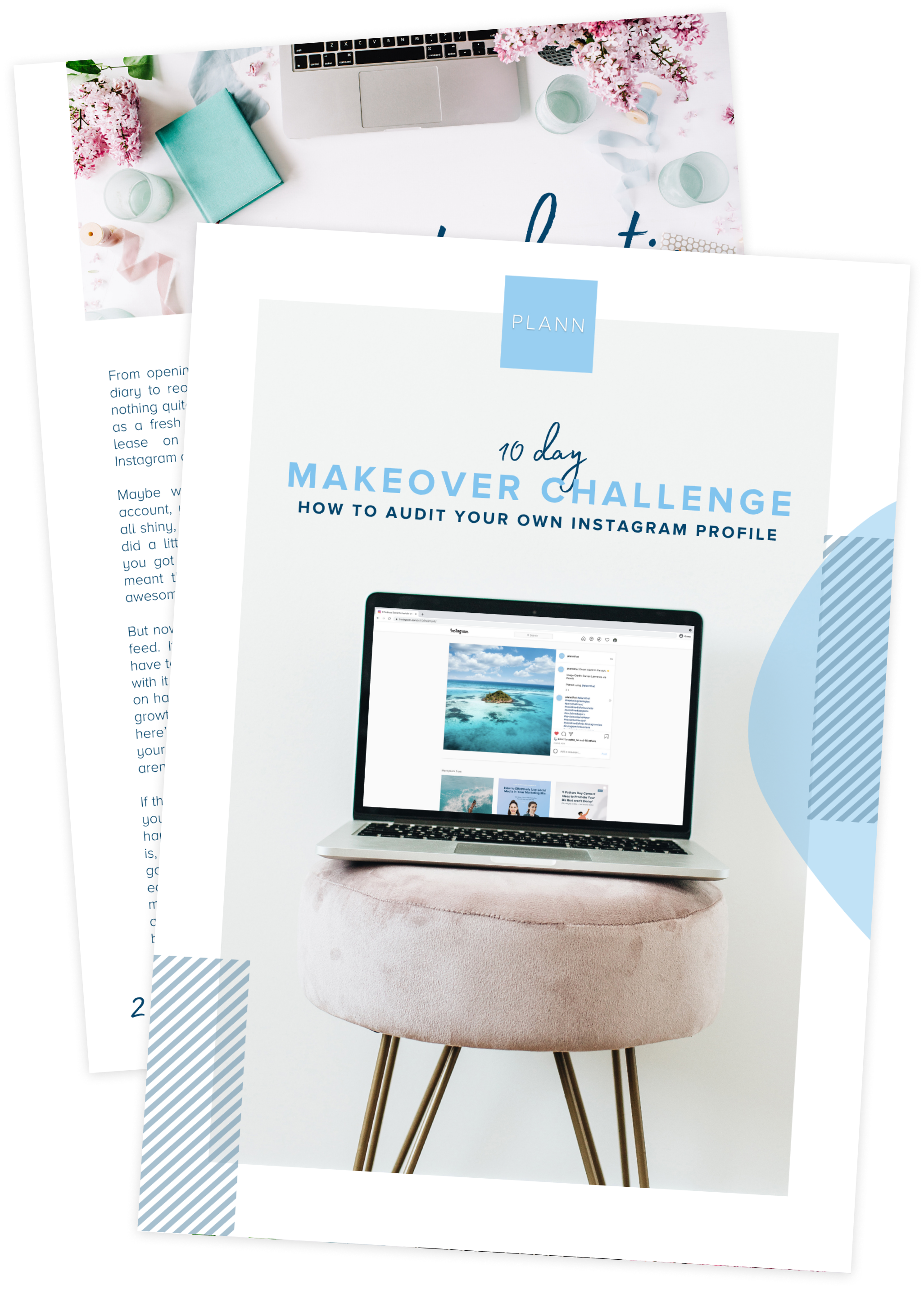 Breathe some fresh life into your feed, realign with your purpose and revise your strategy

Lucinda Starr is a Sydney-based copywriter, content marketer and social media strategist. She is the founder of Starr Studio a boutique copywriting agency for start-ups and small businesses. You’ll also find her writing on the digital pages of Broadsheet Media, Concrete Playground, BuzzFeed Australia, and beyond.