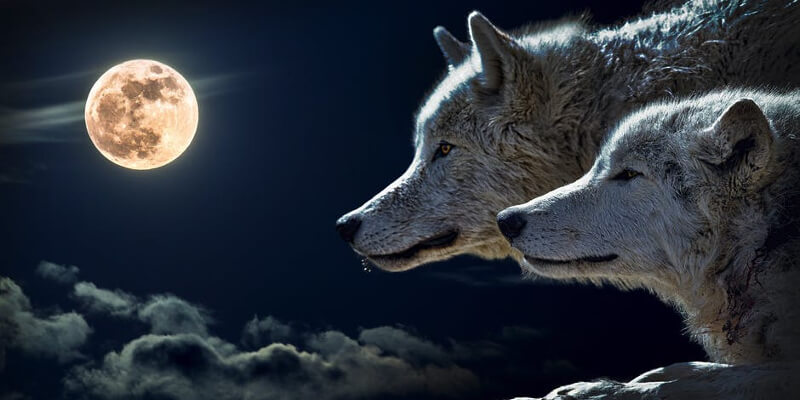 Want to shoot images of the supermoon, but curious how to do it with style and finesse? Maybe just looking to eyeball some mind-blowing captures of the moon from Instagram photographers who’ve gotten it right? Take a look!

Shooting the moon is not just an American trend celebrating the Second Amendment right to explode celestial bodies like Emperor Palpatine in Star Wars . . . it is also the only way to capture and preserve images of our moon — the moon — without extra-planetary satellite-stealing technology.

Without further ado, the shutterbugs at Plann present: 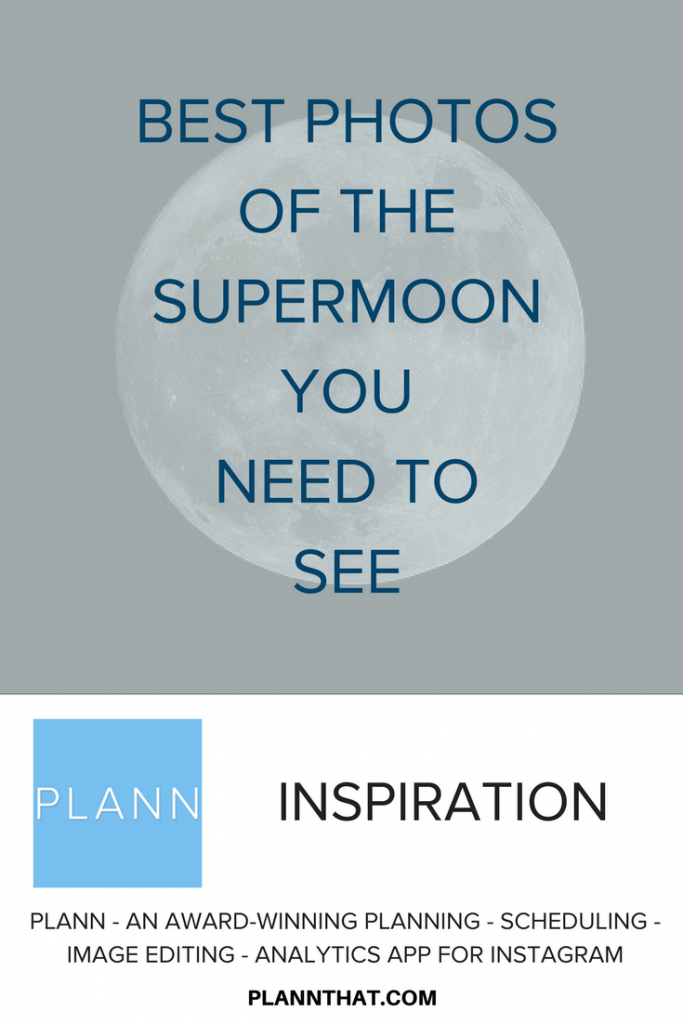 First we have a gorgeous, snowy capture by Joachim Gjølga, a self-proclaimed amateur photographer based out of Trondheim, Norway.

You can’t tell from the photo, but he claims the supermoon wasn’t quite full at the time of shooting.

Doesn’t the whole vignette remind you entirely of those glorious/infamous wolf sweaters?

Lighting and contrast. Light clouds, light snow, dark shadows, sky and trees (the artistic term for this is interplay is chiaroscuro). In addition to expert use of lighting, take care to exploit what color you can when shooting at night.

The most striking element of this outstanding landscape by Darren White Photography, besides the most massive supermoon of the list, are the stripes of color. The image dominates the rule of thirds in just about the most epic way an earthling could.

Composition. Even if the focus of your shot is something as supernaturally heroic as the cosmos itself, there’s still a lot of space in your image that ought to be used thoughtfully. 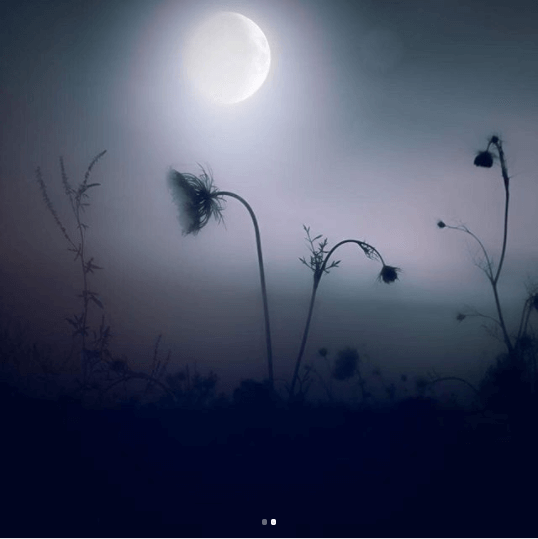 This surreal shot was captured by @paulbarson and featured by @faeriemagazine. We’re using the second image, but you can see the original post here.

It’s almost hard to believe this shot originated on our Earth. Why? The remarkable way the landscape and sky together evoke an otherworldly, alien quality. The flora, in silhouette, marry with the celestial imagery to create what seems like an extra-terrestrial fantasy scene.

Perspective. Clever camera placement can highlight an eye-catching cosmic event and use the environment to depict an unnerving, bizarre reality adjacent to our own.

This simple photo from NBC Nightly News brings the literally out-of-this-world occurrence back down to earth. Taken in Rome, (which, let’s not forget, is the site of some of humanity’s greatest strides) this shot shows us how people can be brought together. 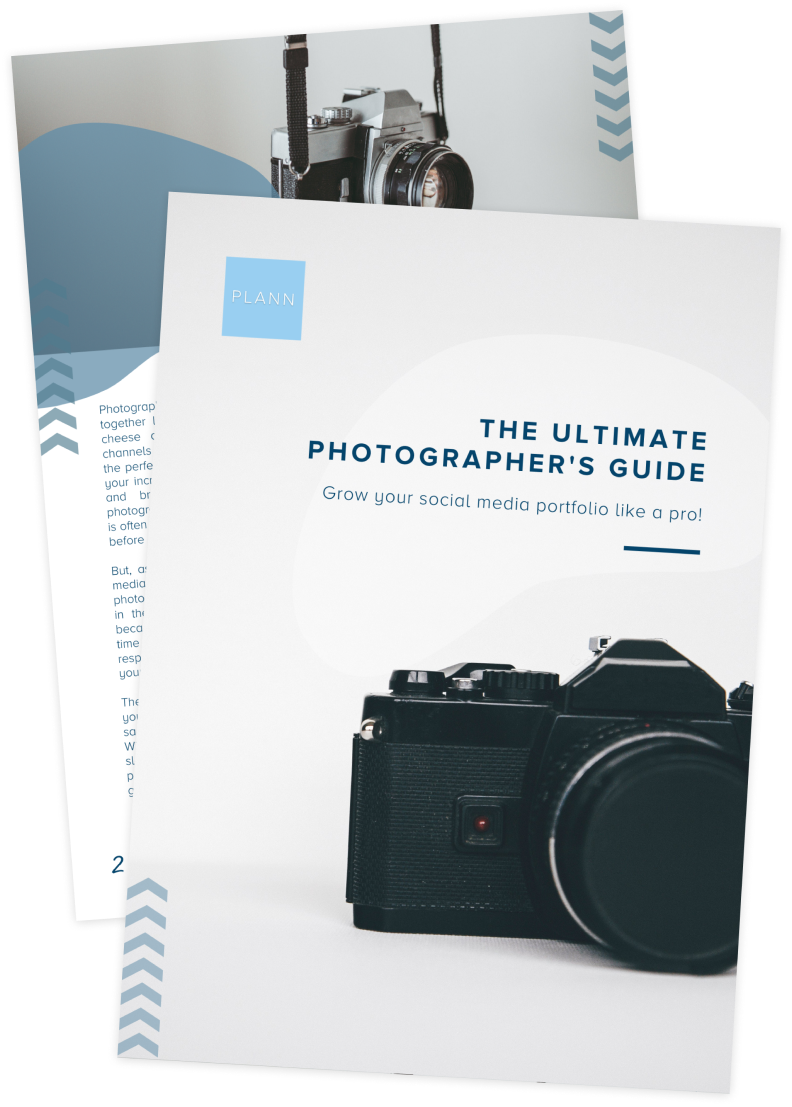 Learn the tricks to growing your followers the easy way!

The human element. Without getting into too much (Roman?) philosophy, your photo or your brand or you or the moon itself really only matter because of the people around who are moved by — and derive meaning or emotional value from — them.

Like NBC’s photo, @disasterfilm’s image reminds us of intimacy at the interpersonal level and the things that connect us all. He does capture something NBC didn’t though: how far we’ve come.

In this photo, the moon, so legit and celestially substantial that it’s literally called “super,” looks more like an artistic adornment to a building than a colossal space-body one-third the size of our entire planet, all without compromising majesty.

Your lunar snapshot doesn’t necessarily have to be taken at night with a blazing white moon against a pitch-black sky. You can keep tabs on your subject throughout the day, and maybe come out of it with an amazing sunset/moonrise like this.

The next supermoon is Wednesday, January 31st. Mark your calendars! And give us a shout out on Instagram @plannthat. We would love to see what you capture ❤️