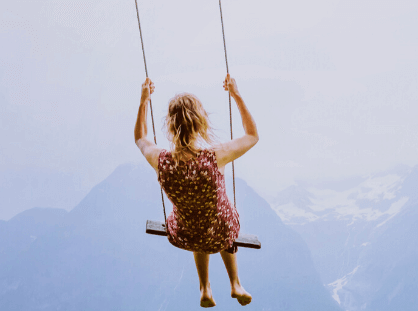 Instagram has turned off following, so now we all have to get a bit smarter about how we work out what’s working and what’s not. Here’s what’s up!

Once upon a time on Instagram, you could click on the sweet little heart-shaped icon and see, not just your own Instagram activity, but also see the activity of all of the other accounts that you were following.

This meant that you could toggle between your own activity – who had liked and commented on your account – and the activity of all of the other accounts that you followed. Which meant you could see which posts your followed Instagram accounts were liking.

And you could also read the comments that they were leaving behind too.

Creepy… yes, but we used it daily.

Now, this feature is being switched off, due to a lack of usage and the inevitable and obvious privacy issues.

Speaking to Buzzfeed, Victor Shah the Head of Product at Instagram said, “People didn’t always know that their activity is surfacing, so you have a case where it’s not serving the use case you built it for, but it’s also causing people to be surprised when their activity is showing up.”

Shah said that this was a case of a feature not serving the purpose it was built for, mainly because people were often surprised when they learned that other users could see their activity.

This feature originally existed to allow Instagram users to farm for fresh content that they might have otherwise missed, but there was always going to be the opportunity to use it with unsavoury intent.

Removing the ability for Instagrammers to see their followed accounts activity also makes for a more private Instagram experience, which might also have something to do with the recent push to foster a more mentally healthy online space, especially in the social media sector.

While the following activity feature wasn’t getting much use, it also seemed that not a lot of people knew about it.

As a privacy move, it’s great. But if you used it for finding new content, it’s a loss. It depends on what you value most about Instagram

We’ve got you sorted. 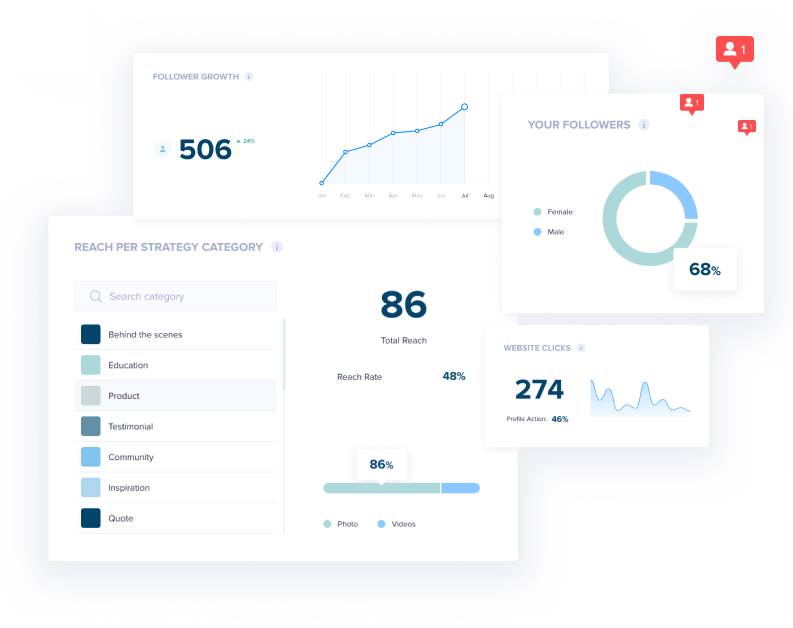