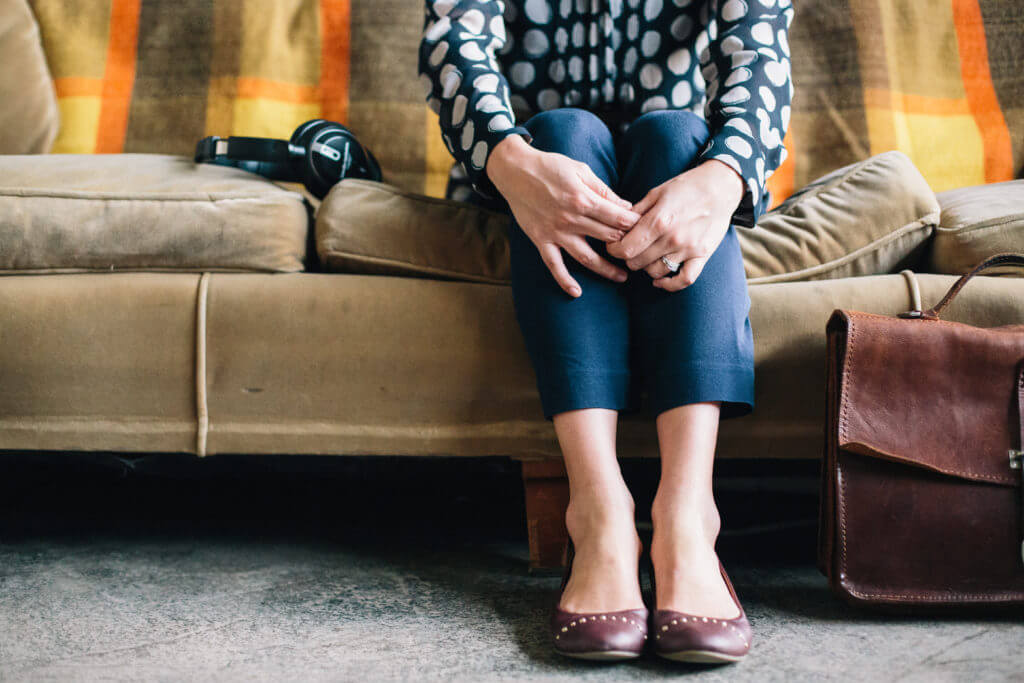 Where should you be putting your hashtags?

Scrolling by some of your favorite Instagram feeds and noticed a trend of users putting a group of hashtags in the first comment, instead of in their image caption?

Feel like you’ve missed some secret trick and overwhelmed?

We’ve got the lowdown on why some people put hashtags in the first comment on Instagram. Read on to discover if you should too. 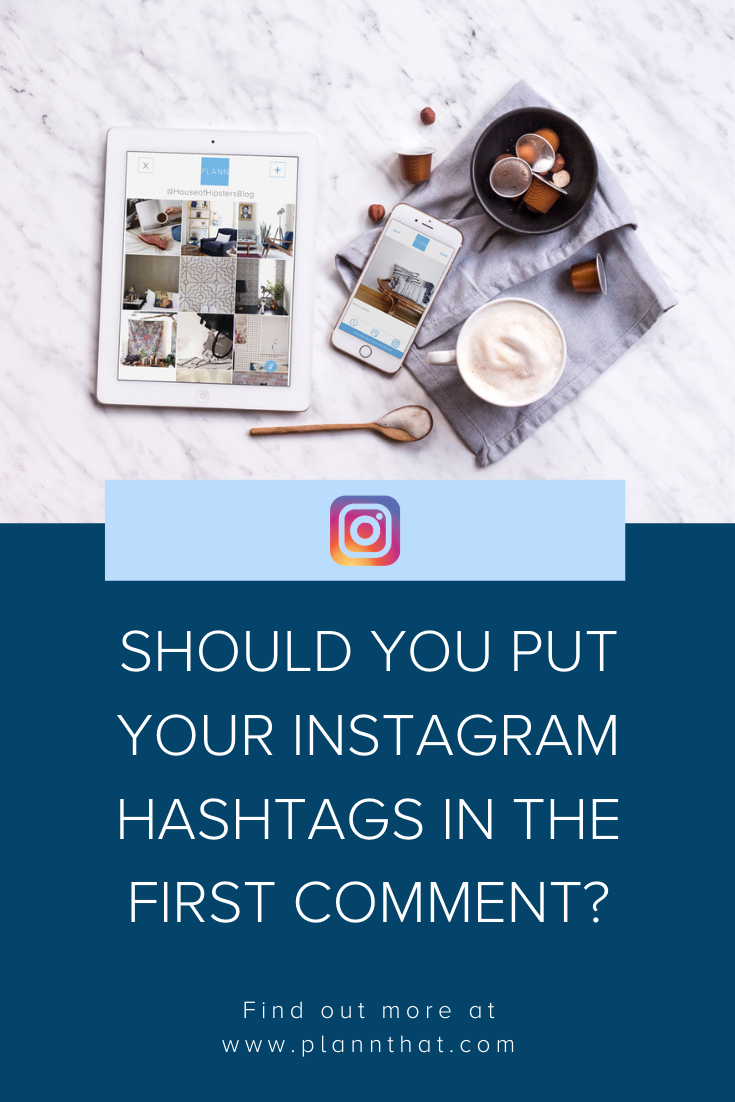 What do we mean when we say ‘hashtags in the first comment?’

Here’s a great example we spotted from @empiredsgnevent in a recent post. 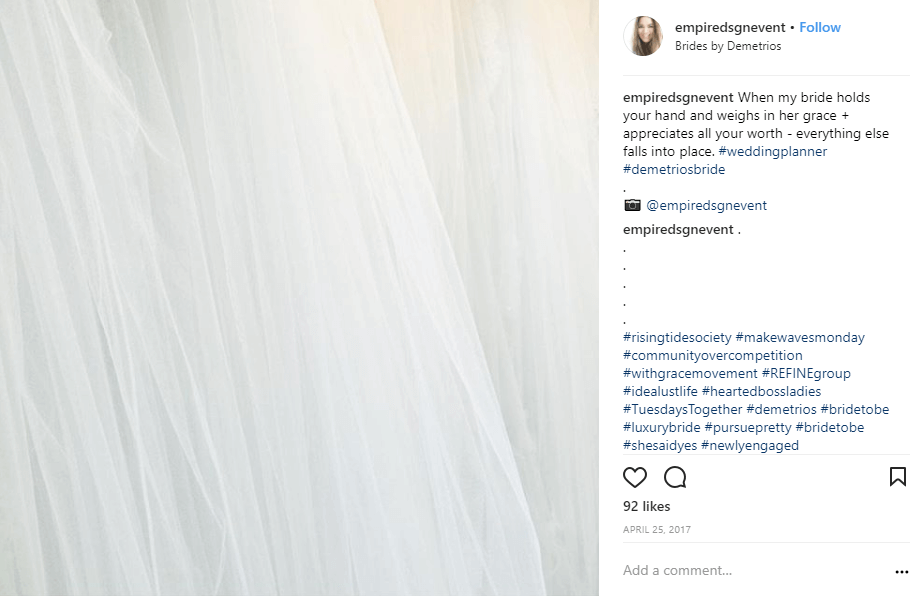 Because it looks pretty.

By putting hashtags in your first comment it keeps the image caption clean and clear and allows the first caption full of hashtags to disappear after a few comments on your image.

Even though you’re allowed to use up to 30 hashtags per post, some users feel uncomfortable having them all on display, and some even like to delete them after a few days when their work is no longer trending in that hashtag.

What’s the downside of putting your hashtags in the first comment?

So, you might be wondering “why shouldn’t I be putting my hashtags in the first comment?” Well, there are a couple of downsides you need to know about. Firstly, it makes it harder to schedule your content ahead, as you’ll have to manually post your comment. On the flipside, if you include the hashtags in your caption, you’ll be able to schedule ahead on Plann. If your followers are particularly enthusiastic, there’s also the chance that they’ll beat you to it and leave the comment before you get a chance to do yours! If that happens, Instagram may not register your hashtags. 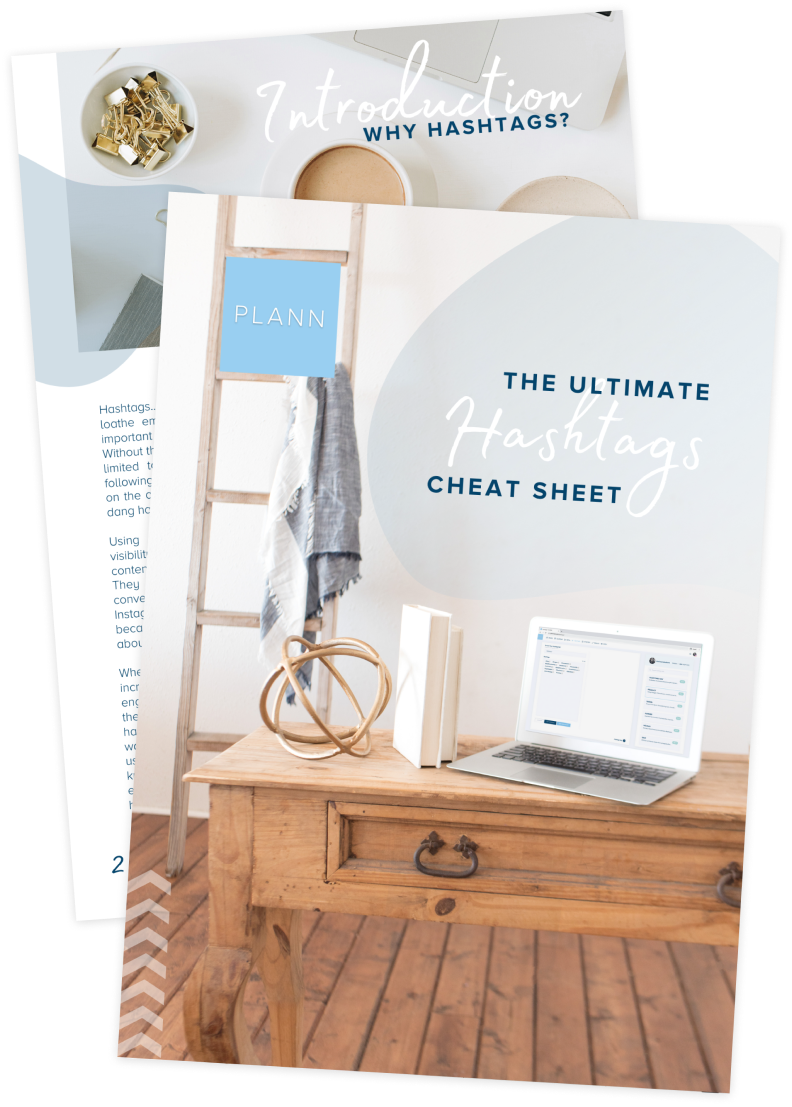 If I choose to do it, is there anything I should know?

Your image starts working in the Instagram algorithm as soon as you post it, so you want your hashtags to be posted as fast as possible

Tip: Adds a few rows of stars to your posts so the hashtags are only shown if someone hits ‘show more’. 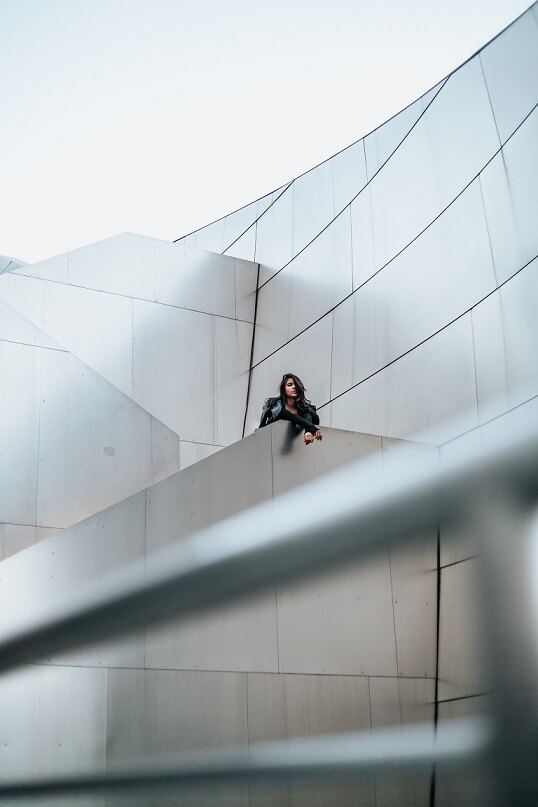 At the end of the day, it’s your feed and your choice. Plann, our social media planner and scheduler gives you a whole specially designed space to save your most commonly used hashtags as sets.

We’ve made this great space so you can save 30 hashtags per ‘set’. So, you can customise however you need in order to run your accounts.

We have no limit on how many sets you can create – so go nuts with your experiments!

Let us know below!

Plann’s Ultimate Guide To The Biggest Social Media Updates of 2021
December 14, 2021
This site uses cookies to function and to create a better experience for you.OkayLearn more