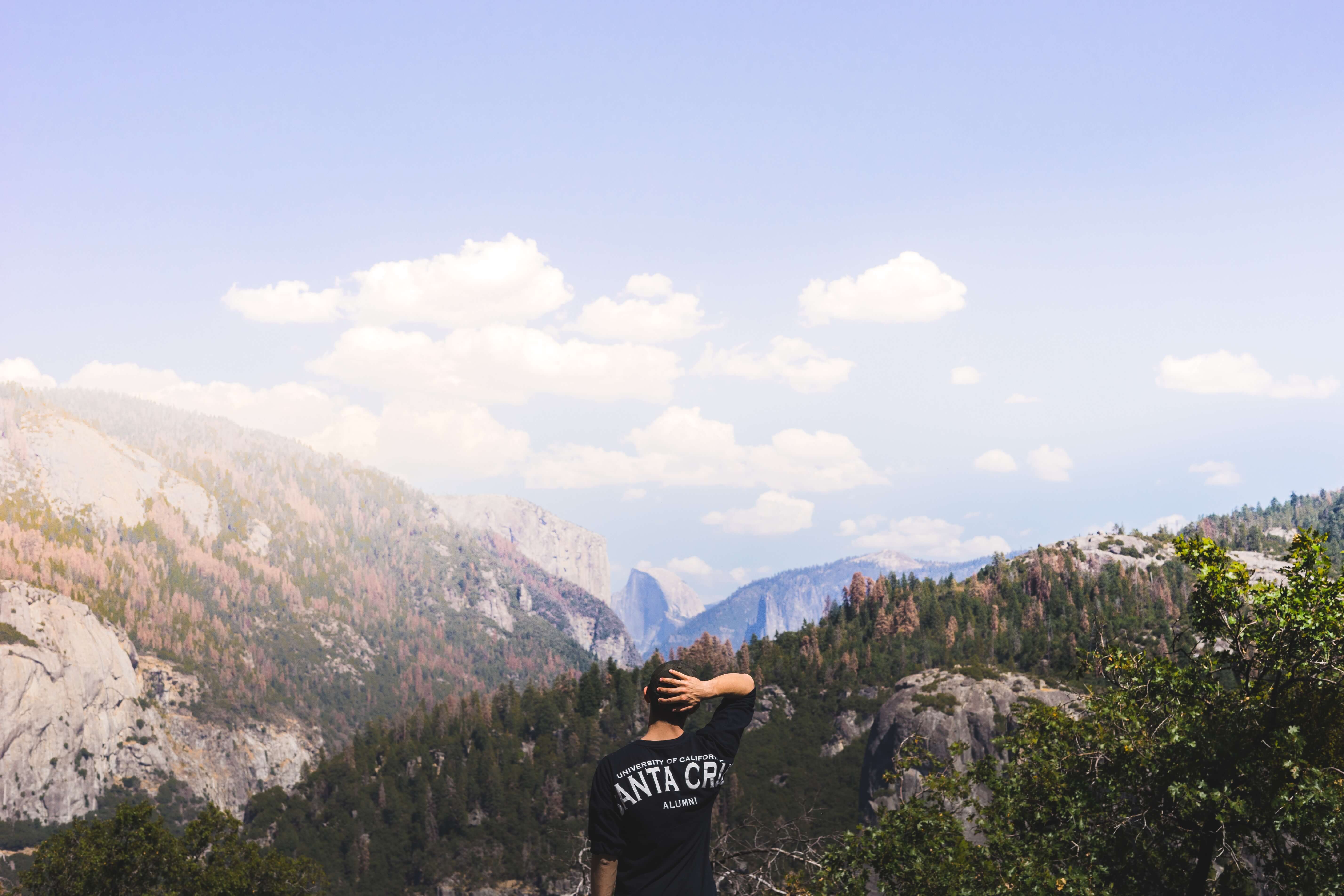 If you’re a robot, social media comments and responses are easy. If you’re not, here’s a simple guide to compete against artificial intelligence.

For robots, Instagram engagement is easy. You’ve probably met a few robots, they say things like ‘great post’ and ‘love this’ and ‘I love your feed – check out mine!’

Ahhh robots, so much imagination.

But you might not be a robot, in fact, there’s a good chance you’re almost completely human – so how can you effectively build a sense of community without having your insides replaced with a motherboard?

See what I did there?

Anyways, use your creativity and imagination in your posts, comments and replies. Act as if you’re in a conversation with someone, rather than just going through the motions.

‘HA! I laughed so hard I coughed my lungs up and my sides literally split. The mess is unbelievable,’ has a better chance of getting a reaction.

Robots love repeating themselves because it saves power and makes them more efficient. Robots love re…no, I already made that joke.

It’s tempting to do a lot of things really ineffectively because it makes you feel like you’re achieving more. Like when I helped my friend by painting his fence and got it done in record time, but he was all “I can still see the wood underneath.”

Pay a painter then Jeremy.

When I’m reading comments I can immediately tell who has looked at the picture and made a thoughtful remark, and who is just trying to get the fence painted at quickly as possible because their cheap friend thinks that just because he has a broken leg he doesn’t have to help.

Fun things are more fun than things that aren’t fun. Apologies if I’m getting too technical.

It’s weird, but if you’re not enjoying yourself, it somehow comes through in your comments and people are less likely to engage. Now I’m not advocating the use of alcohol as a source of inspiration…but I guess I’m not, not advocating it either. 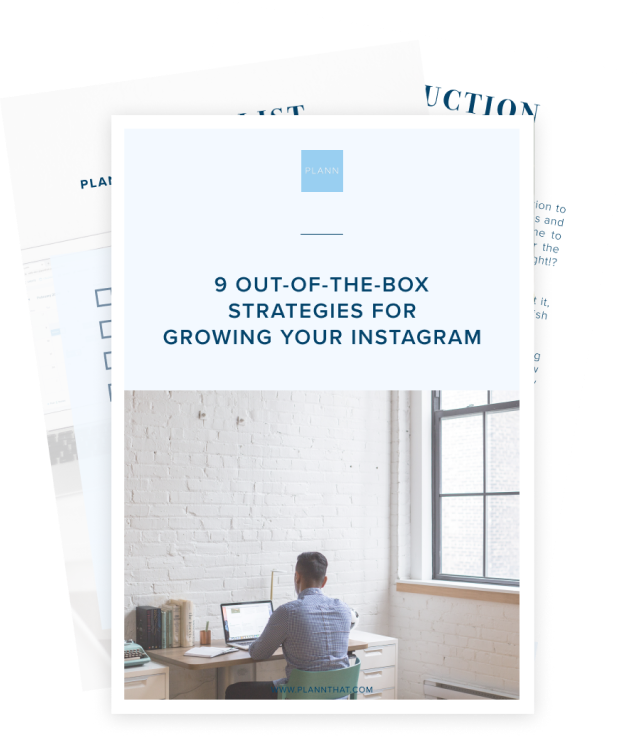 Ever been at a party that looks like a load of fun, but you’re stuck talking to the same person and they won’t let you go? You did that thing where you pretended you needed to be somewhere else and even hid in the bathroom for ten minutes, but they appeared again with another semi-amusing anecdote about their trip to somewhere or other.

Man, that was so frustrating. Now, what was this point about? All I can think about is that guy now..I mean it’s great that he got a new job and went travelling but there was a bouncy castle for grown-ups and I didn’t get to go on it.

Don’t be like that guy. At parties, or on Instagram. Make sure you walk away and reset before you start a conversation with someone else.

Spread The Love With Our FREE February Content Calendar
January 25, 2022

Spread The Love With Our FREE February Content Calendar
January 25, 2022

What to Include In Your Monthly Social Media Reports
January 21, 2022
This site uses cookies to function and to create a better experience for you.OkayLearn more