Instagram Removing Likes Is More About Business Than Mental Health 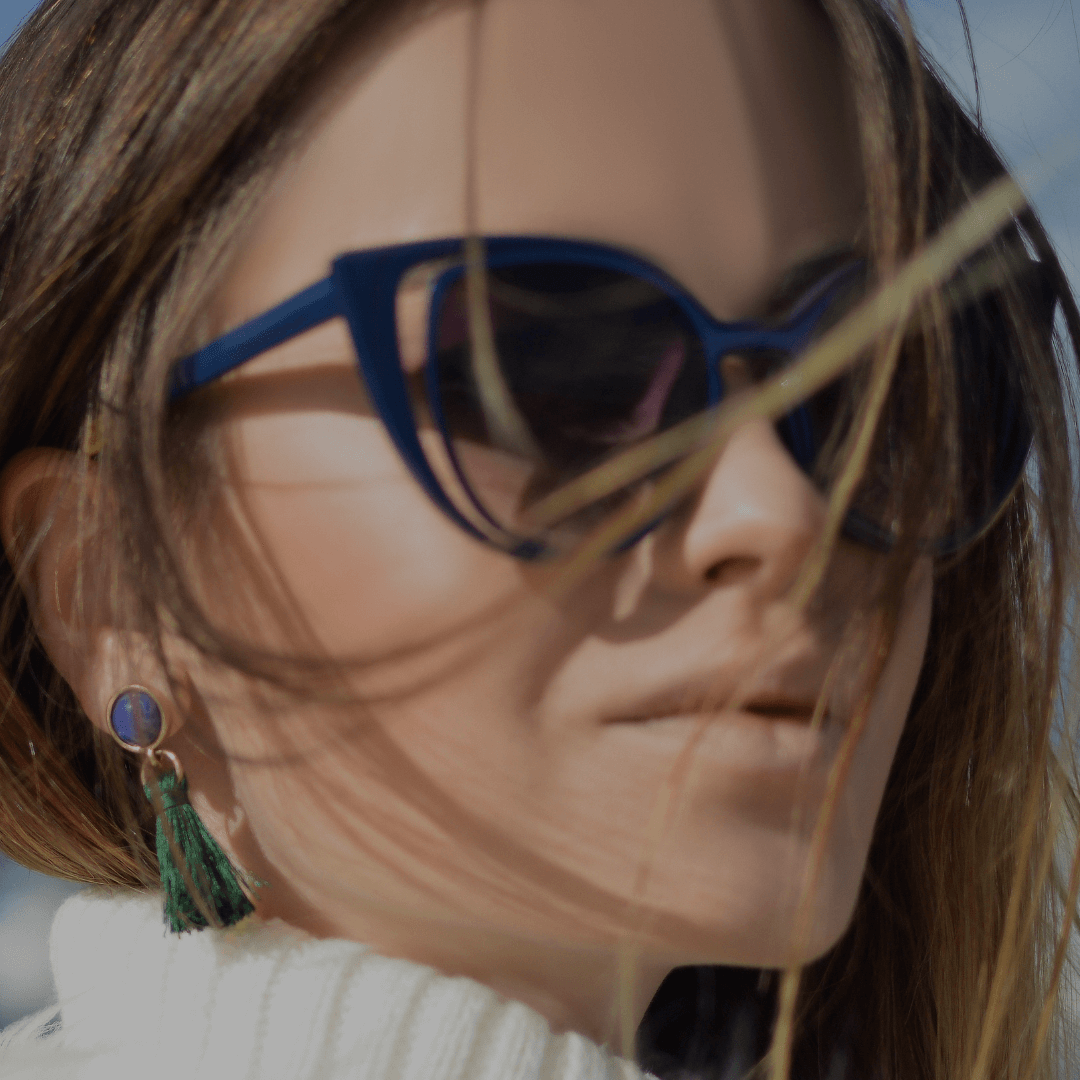 Instagram is testing removing public likes from it’s platform. The blog will discuss the potential reasons behind this from a business standpoint.

Where did the likes go?

Update – Instagram has now started hiding likes globally. This will be phased in over an extended period of time, and we will update this blog as more information becomes available.

Instagram has started a global ‘test’ in countries, including Australia, Japan, Italy, Ireland and more, to hide public likes. In those countries, users will be able to see their likes, but they will no longer be available for everyone to see.

For people like me, who gets one or two likes per post, depending on what both my friends are doing, it doesn’t matter, but what impact will this have on influencers and others who depend on likes to communicate their engagement and relevance?

“We hope this test will remove the pressure of how many likes a post will receive, so you can focus on sharing the things you love,”

Awwww…that’s nice…except it’s not really solving the problem, just removing one of the measurements.

Influencers and agencies are losing their minds – how are they going to show businesses how popular they are? How will they demonstrate engagement?

Then, after a few angry posts and lengthy blogs they realised that there’s another, even more important measurement tool on Instagram that is right there next to likes – comments.

And comments isn’t just a little box that says ‘click here for comments,’ it’s a number – ‘View all 44 comments.’

So if the competitive metrics remain, what’s the point?

Instagram has been plagued for years by hacks and workarounds – bots and unscrupulous businesses have found ways to manipulate the app to make users look more popular than they are…and it was pretty easy. We’ve all got a friend who miraculously gained 4000 followers in a week and then started getting 745 likes on every post.

Comments are harder to hack. 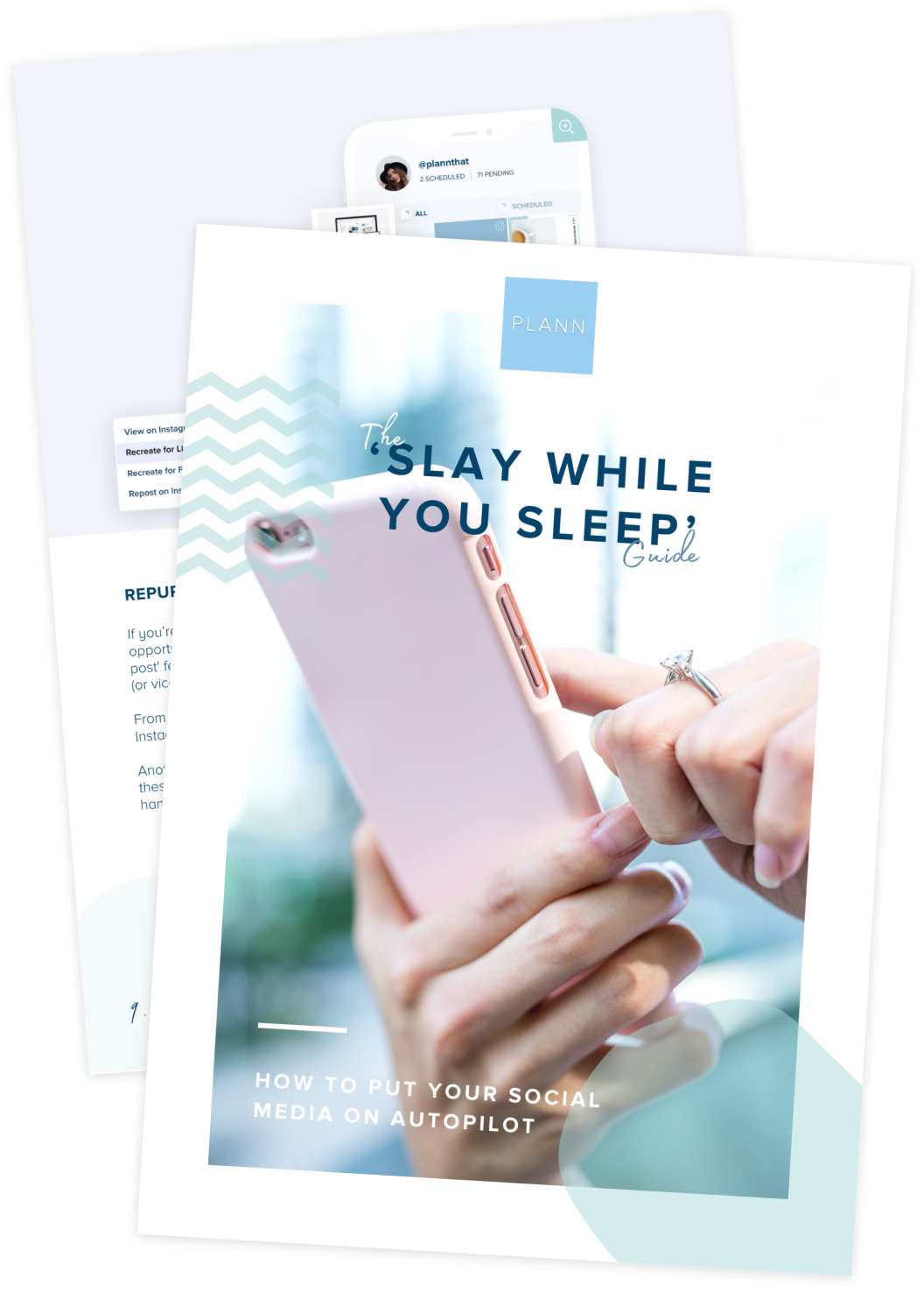 Thanks to hacks and tricks and so on, businesses have started losing faith in the world’s third-biggest social network. The most frustrating thing for people who control the advertising purse strings is knowing that the clicks that they rely on are going to people who are likely to buy their product and that the users they use to promote their product have genuine engagement with their audience. Trust comes first, then spending.

The timing is interesting. Instagram ad revenues for the final period of 2018 grew by almost 180%… compared to 40% for Facebook and impressions for Instagram are up over 200%, with Facebook suffering a 17% loss. In fact, it’s estimated that Instagam advertising revenues will eclipse Facebook’s by the end of 2019.

Also, with YouTube gaining massive market share as part of the Google Advertising Network, Facebook needs to focus on advertisers and create brand promises that include a high level of trust and a low likelihood that numbers are manipulatable.

This isn’t necessarily a bad move for users by Instagram, but the users are not the point; it’s a business decision with advertising spend and tangible numbers at the forefront.