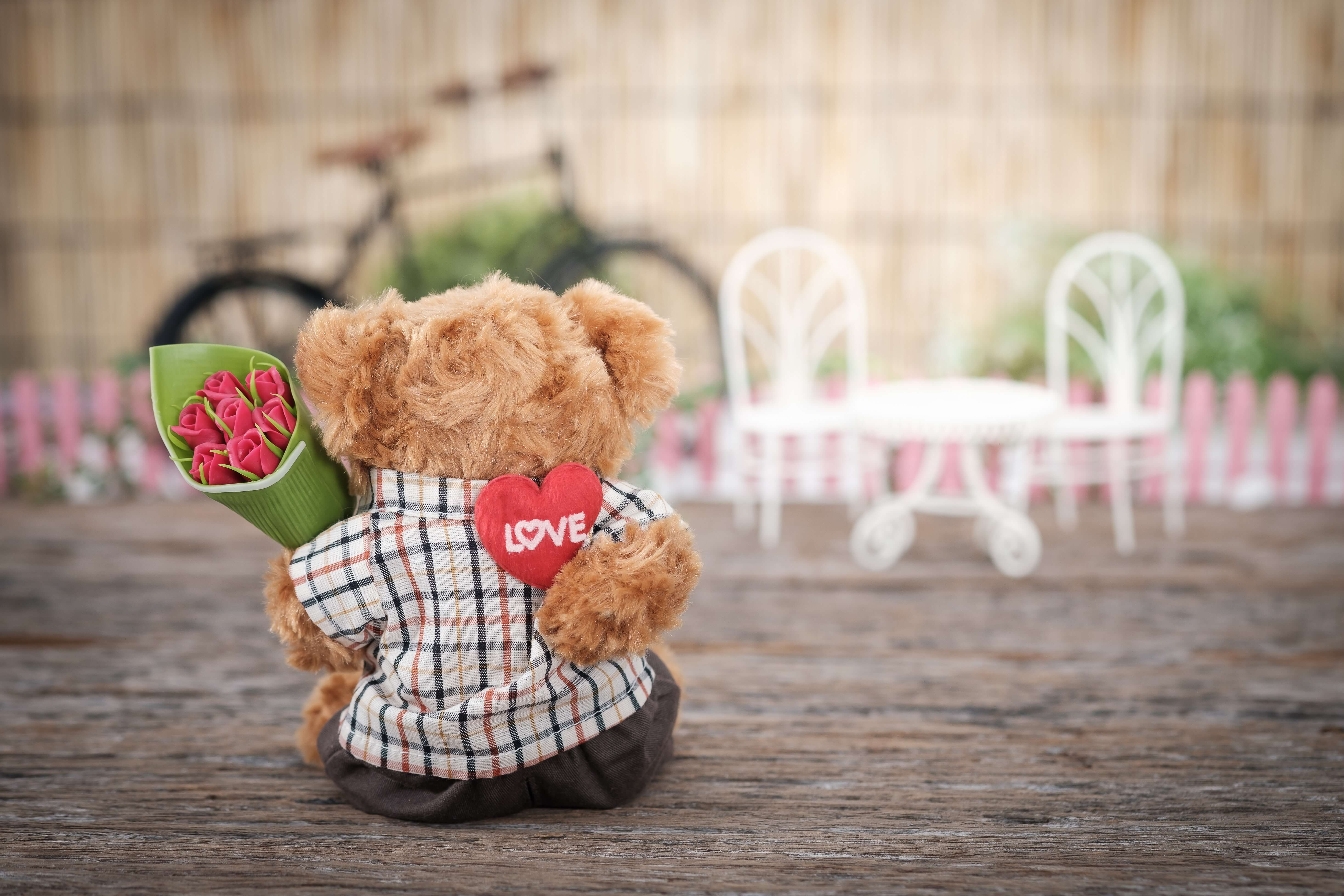 Looking for Valentine’s Day gift ideas for men? Look no further – we’ve got you covered with this list of gift ideas that men actually want.

Valentines Day is a time of love, a time for flirting, a time for long dinners and bottles of champagne. Mostly though, it’s a time for roses, chocolates and cute little baskets with teddy bears in them.

But where are all the manly gifts?

You know that thing that you’re going to give your husband or boyfriend that you think is just great? It isn’t. He’s going to smile sweetly and tell you that he’s always wanted a cologne by Justin Bieber on the label, or a little toy dog wearing an ‘I Wuff You’ t-shirt…but he’s lying. 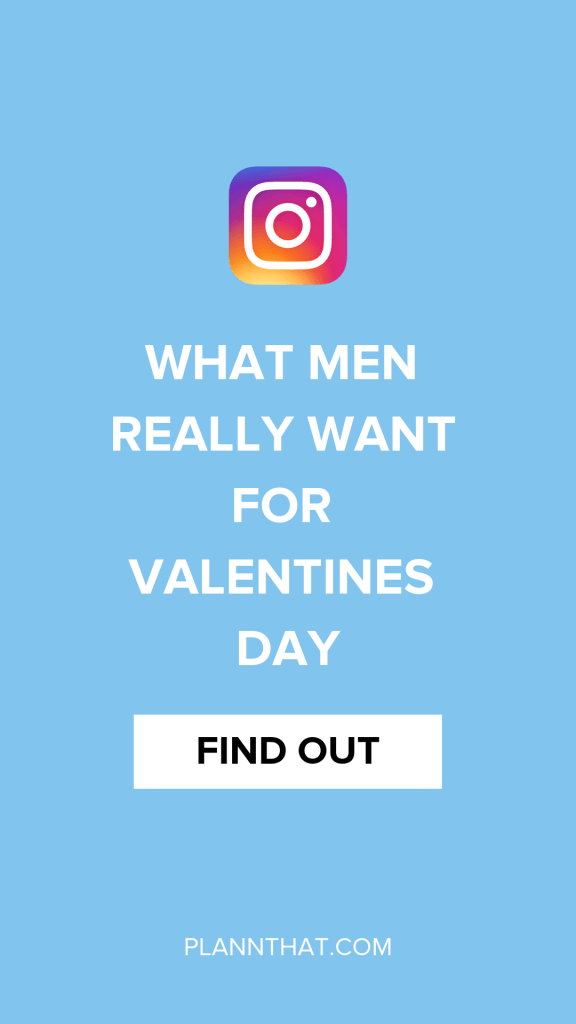 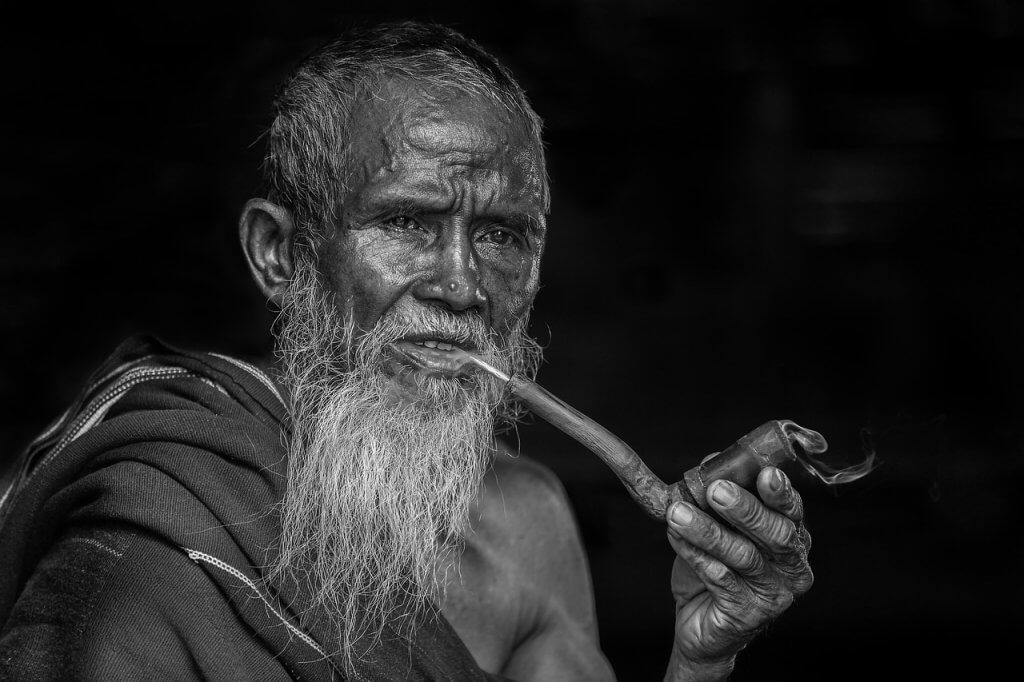 It wasn’t long ago that being hairy was unattractive. The fluffier of the unfairer sex were shunned as suspected bikies or yetis and had to take up jobs as lumberjack or shopping mall Santa’s just to be accepted by a society that couldn’t accept them. Then, hipsters became a thing and all of a sudden if you didn’t have a beard you were completely uncool so every male on earth grew one, which brings us up to now. So buy your hairy man a bottle of skin soothing, hair shining, nice smelling beard oil.

Tickets to a Sporting Event 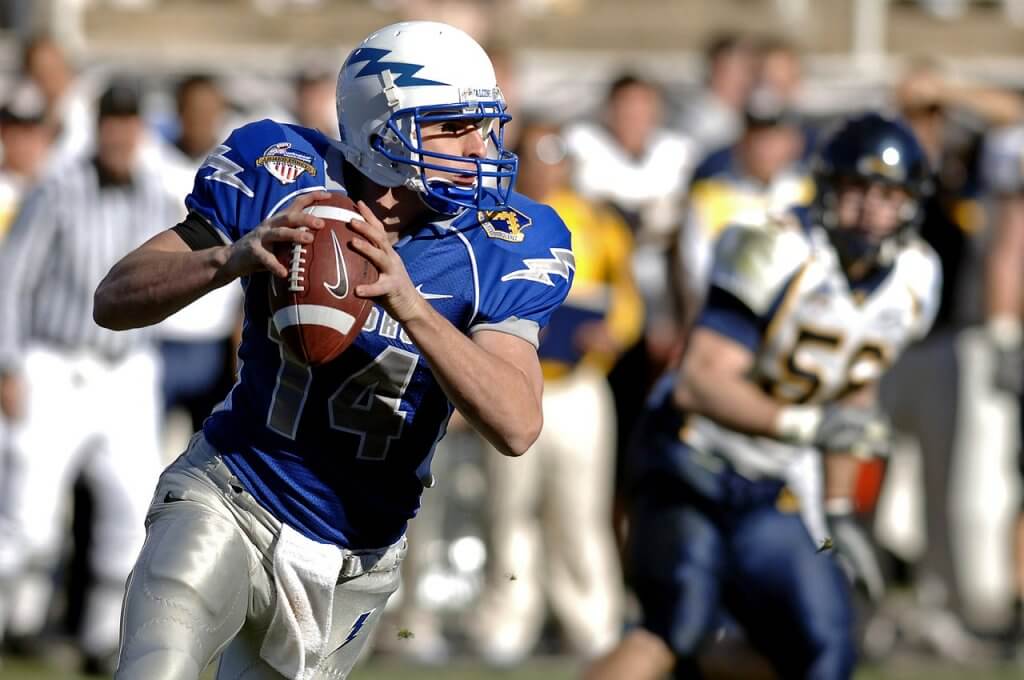 Nope, the ballet is not counted. Not because it doesn’t involve incredible feats of athletics, but because it’s boring. Stop explaining it, men don’t care. Find out what sport he likes and buy him a ticket to that. Hot tip – part of the gift is dropping him off and picking him up. 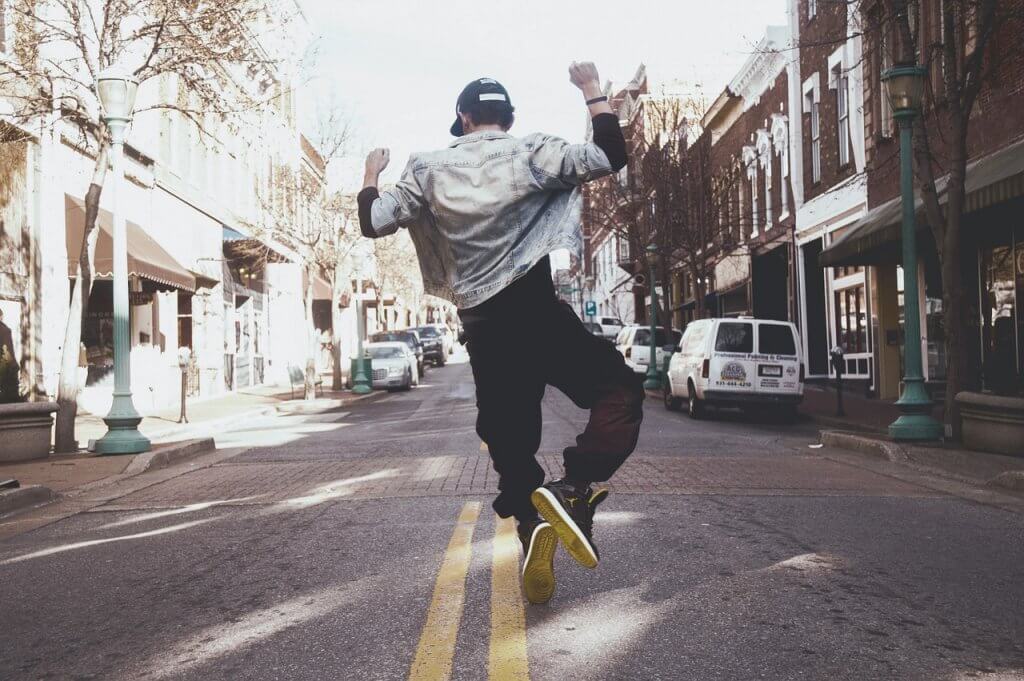 Yes, you’re super stylish and your partner just picks up whatever’s on the ground, smells it and puts it on. So buy him some more of the things on the ground – the singlet, shorts, track pants and jeans with stains on them. You may need to add the stains. 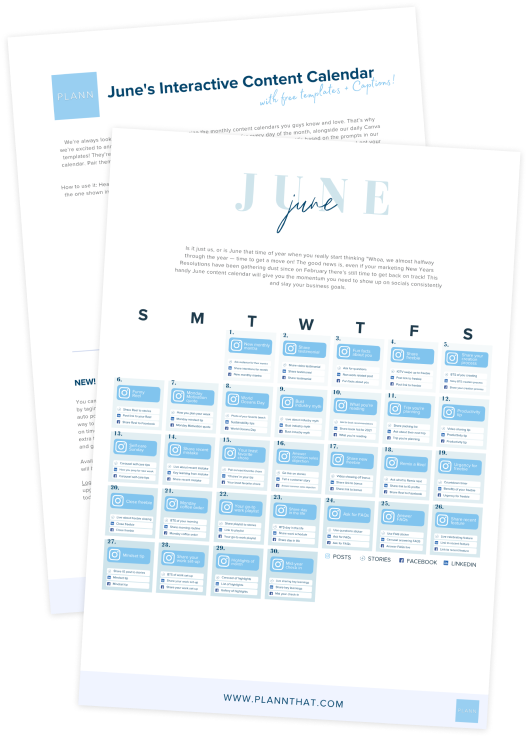 Get 30 days of content ideas and free daily caption generators! 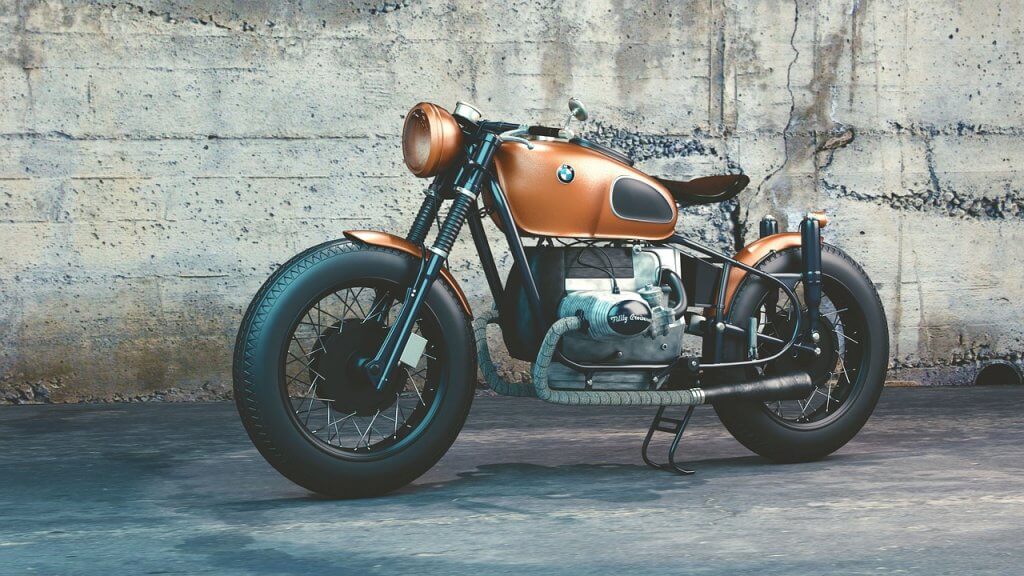 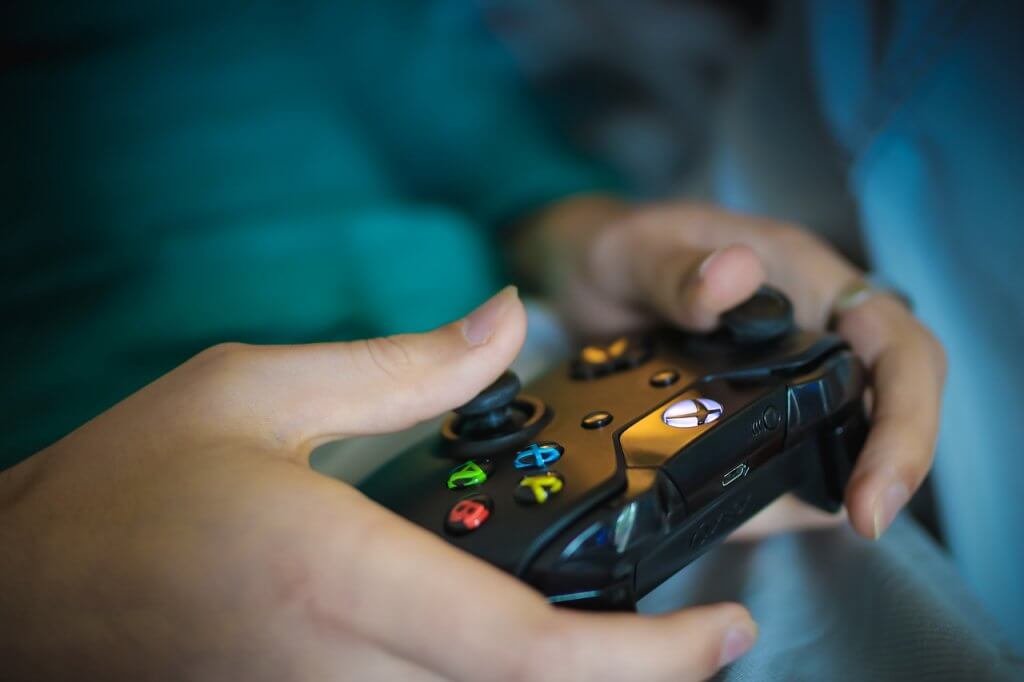 Reality is nice if you’re into that kind of thing, but nothing beats destroying an invading alien army, or street racing in a high powered car through a city. Except, you know, time with you. 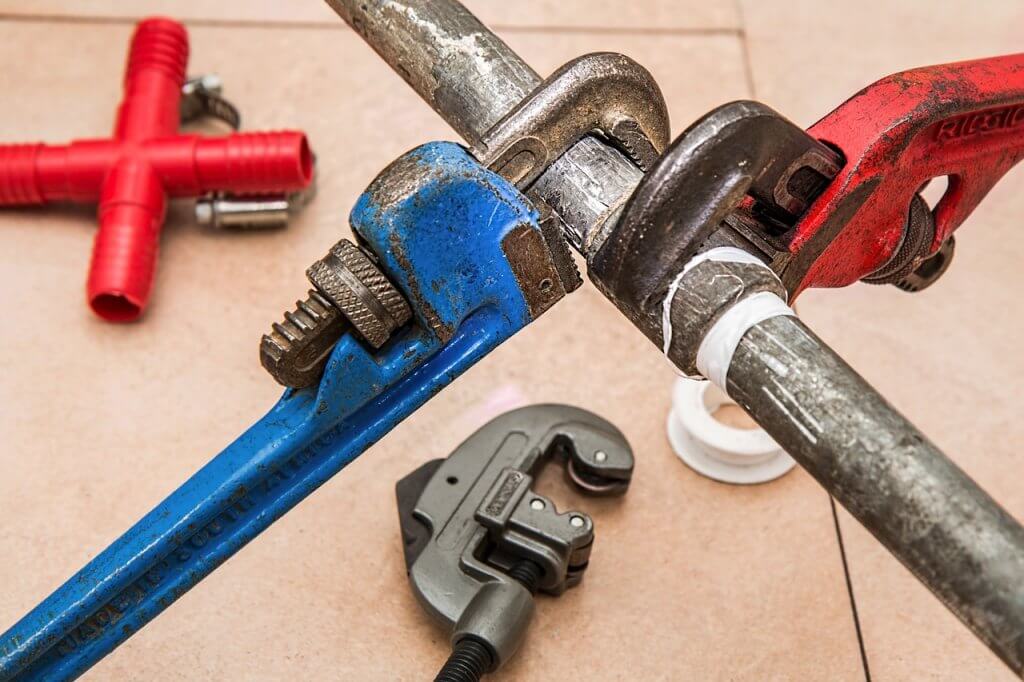 He’ll never use them but you can look forward to 15 minutes of entertainment as he attempts to work out what a socket set is, and where the bits go. 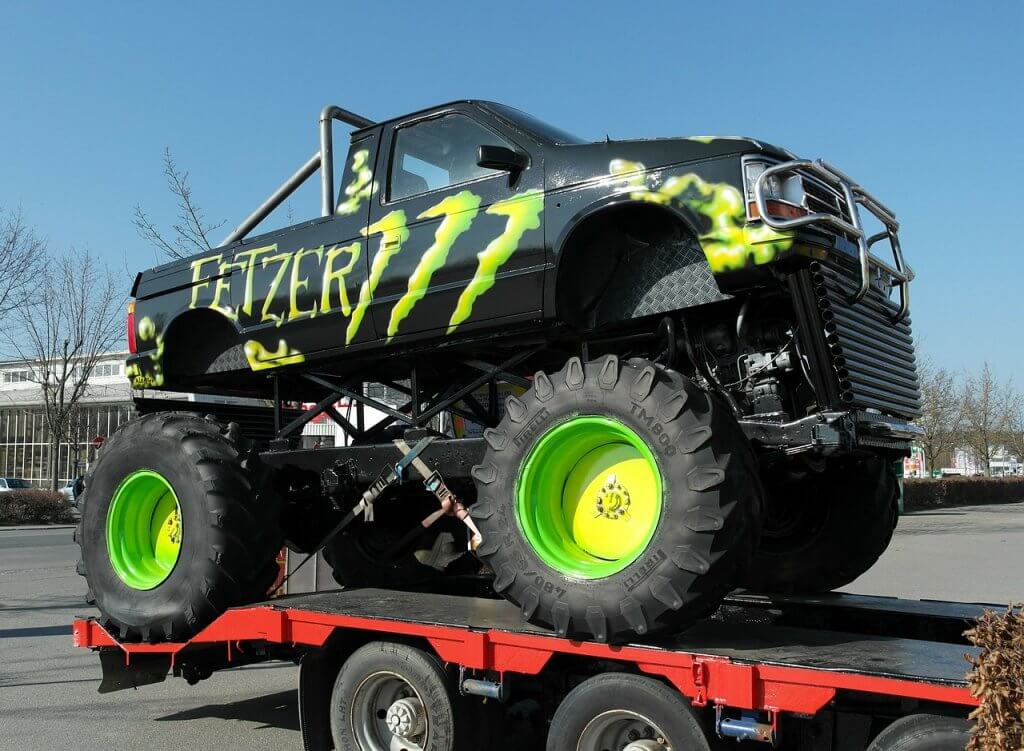 It’s a more efficient way to travel because you don’t have to stop in traffic jams and when you’re trying to find a car park at the shops, people just get out of the way.

And we just saved your relationship! Remember us when you’re cuddling your hairy partner in a monster truck.

7 Great Ways to Make the Most of Pinterest Idea Pins
September 23, 2022
Free Guides