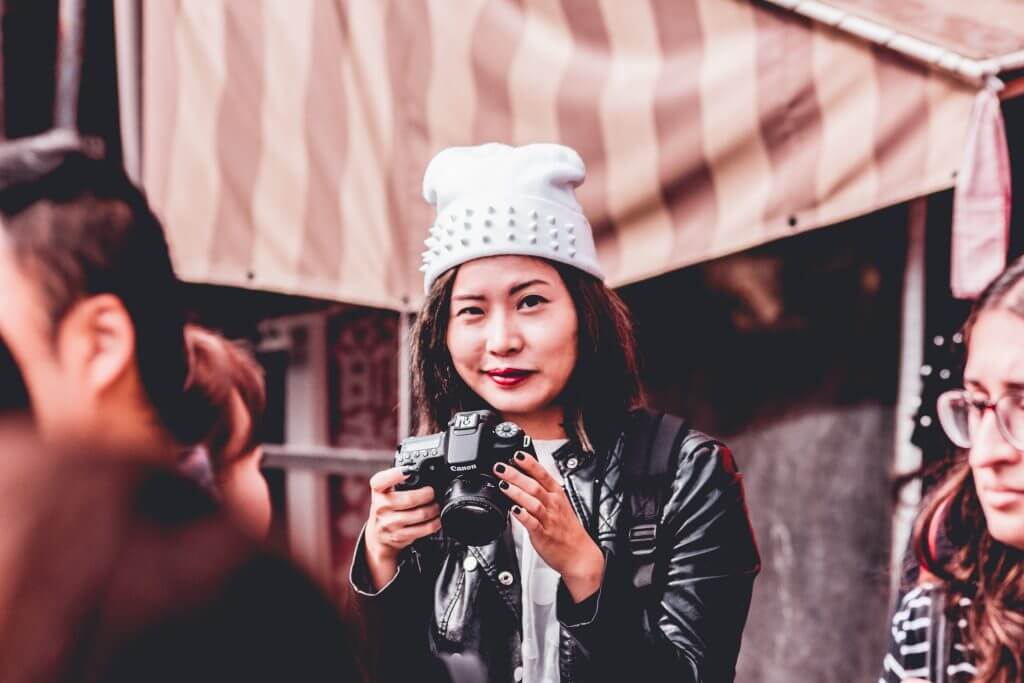 What you ultimately want from the medium will govern what types of video to make and how to serve them to your public.

Social media video is an integral part of your marketing strategy. Virtually all content-serving algorithms heavily favor video, and that includes Instagram. Here, we’re delving into everything you need to know to get the most out of video on your socials

Why is video so important on social media?

Social media video encompasses ephemeral videos, loops, and live streams, in addition to conventional video uploads. And any of those things mentioned get high priority in users’ feeds!

Current key emerging demographics have spoken, and they’ve said ‘no’ to TV and ‘yes’ to video on their phone. It’s common knowledge that young people spend large amounts of time looking at screens. Disproportionately often, that screen is showing video. Those young people comprise an ever-increasing share of the marketplace, with the collective purchasing power of surprising dominance.

3. Social media video is not limited to the subjects mentioned above.

It’s also used as a special tool for making connections. Freelancers and other job-seekers have begun adding video proposals or video components to their résumés on business-specific social media sites such as LinkedIn, in order to stand out in an increasingly competitive marketplace.

4. Social media video is already winning in your niche.

Regardless of whatever space you’re in, the industry leaders are using video. Any market is de facto zero-sum, so if the innovators and forward-thinkers are using video and gaining market traction by doing so, you’re losing your market share by neglecting it.

If you already have a good CTR and conversion rate, video will magnify your performance.

How to implement video on social media

How you implement social media video depends on your objective.

Are you looking for brand awareness? Lead generation? Engagement? What you ultimately want from the medium will govern what types of video to make and how to serve them to your public.

Branding is a common marketing goal where social media video provides a natural assist. This can be realized with a budget of zero and even minimal creativity. Something as simple as a glimpse into your company culture can be easily captured and shown to a wide audience. Video as a medium feels intimate and fosters easy connection, giving as it does a sense of immediacy and authenticity that your audience feels drawn into, like insiders.

Consider your current lead-gen efforts. Often, people employ long-form copy to tell a story to capture the reader and entice them to click the link where they sign up for an email list, webinar, ebook, or whatever your value-add is. You could include a video as your link preview, capturing not just the people who will read your copy, but also those who will watch your video.

Remember, to properly leverage video on social media, you should include a call-to-action. If someone has watched attentively for 30-60+ seconds, you have their attention. Capitalize on that captured attention to then deliver your message.

You could even employ video as part of your engagement strategy. If someone takes the time to give you a thoughtful remark, it might be worth it to take the time to respond with a short video. That person, as well as anyone else who sees it, will not forget it. A similar alternative is a series of video FAQs. (Keep this one in mind, especially now that LinkedIn supports video.)

There are myriad ways to employ video in your social media. Most of what you do in normal day-to-day social media management can be translated to video. Shift your thinking to include this audience grabber, and you’re bound to see a boost in engagement and get better results from the work you’re putting out there. Coming up, some creative ways to approach social media video for the best possible outcome. 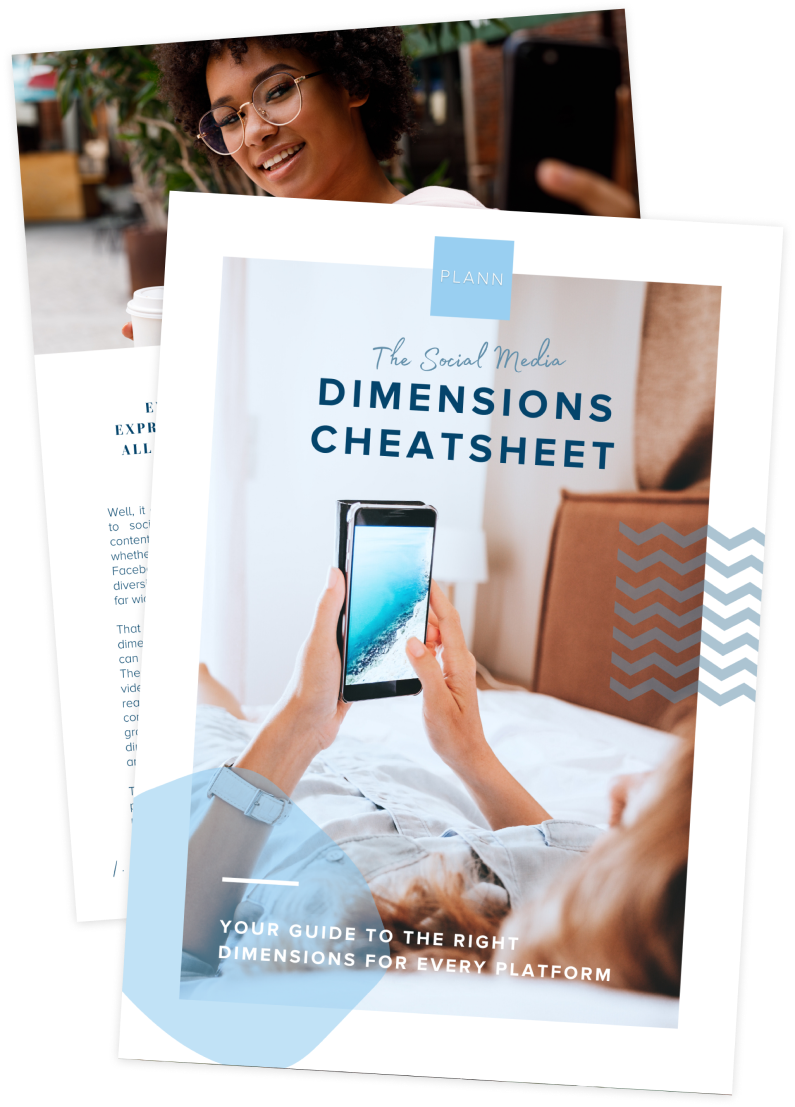