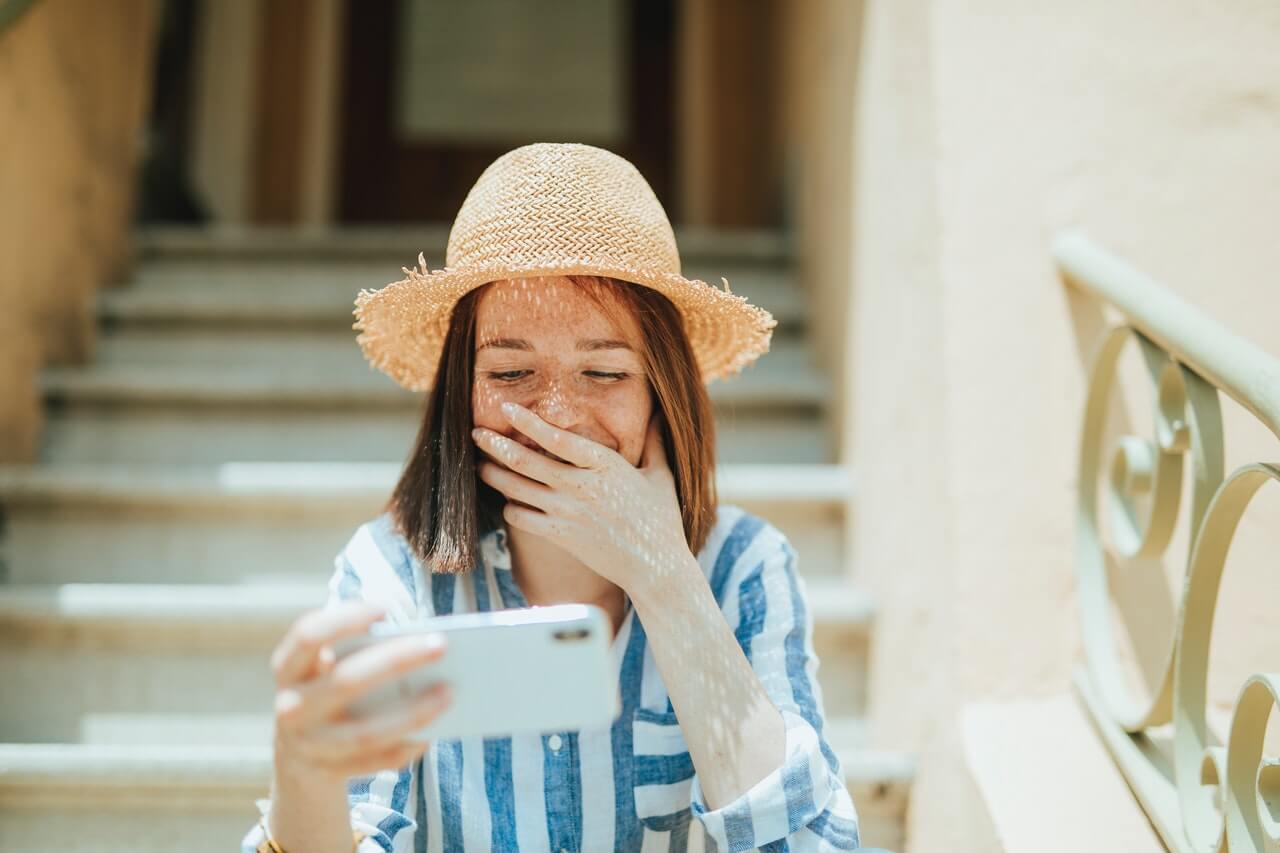 They say that laughter is the best medicine so today I thought to myself, why not share a few hilarious April Fools Day stories?

Now, these aren’t going to be your average, any-old April Fools Day jokes. 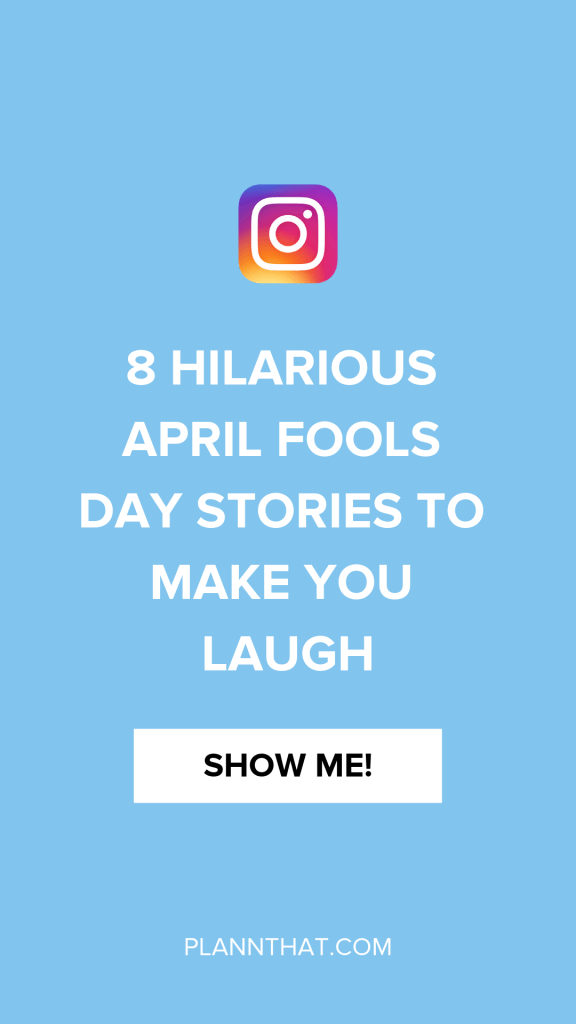 GIANTS SAY AS GIANTS DO – Submitted By a Plann’r

I served breakfast to my kids on a tiny tea set and tiny table. I told them they were now giants!

A PROPOSAL TO REMEMBER – Submitted By a Plann’r

My Dad asked my mom to marry him on April Fools Day. She always said the joke’s on him because she said yes!

First, bring a large suspicious bag to work and tell everyone that you’re definitely not going to do an April Fools joke. Walk around the office looking suspicious. Stand outside the bathrooms. Smile at the elevator.

Don’t do a prank.

Pick a person and at an assigned time have everyone else in the office stand up in complete silence and leave the room in single file. Bonus – film the reaction.

Tell everyone a new person is starting. Set up their desk and randomly change their workspace throughout the day. Add a coffee cup and spread out pieces of paper. At the end of the day ask for everyone’s thoughts on the new team member.

THE REGRET IS REAL

Offer someone chocolate, and as they’re eating it start pointing and laughing. Don’t say anything, just laugh.

See how long it takes them to stop eating that choccy!

Drop a few plops of blue food coloring into a new bottle of milk (ideally, buy that milk the day before on your grocery run!!). Start fixing up a breakfast of delicious cereal for your partner or kids, and wait for the reaction. Don’t say anything!!

WHAT HAPPENED TO THE SOAP?

Paint a bar of soap with clear nail polish and let it dry overnight. Put the soap in the shower or bath and wait for the questions to begin. (Pssst-> the soap won’t be able to suds up!)

Still using plastic water bottles in your household? A great way to get your family (housemates, or live-in partner) is to do this prank. Grab one or two of the water bottles from the fridge in the morning and while over the sink, poke tiny pinholes into the sides using a sewing needle.

Gently wipe down the outside and pop the bottle on the counter or table where someone would naturally go to pick it up. When someone does go to pick it up, the pressure of their grip will cause a light spray of water to go eeeeeverywhere.

Note: It’s best not to pop the bottle nearby electrical appliances or charging ports.

Did you find these April Fools stories and pranks absolutely hilarious? I hope you did!

I can’t wait for the day that I can try the tiny tea set prank, muahahaha…

How to Add Spaces to Your Instagram Bio — And Stand Out On Socials
April 8, 2021

How to Add Spaces to Your Instagram Bio — And Stand Out On Socials
April 8, 2021

8 Fun Instagram Story Game Ideas To Boost Your Engagement
April 7, 2021
This site uses cookies to function and to create a better experience for you.OkayLearn more